"JUST UNDER THE WIRE"


Over the last 3-4 weeks I have been trying to recap the past 15 months and bring this blog up to date.  I have finally gotten caught up through August and then realized that today is the last day of September and I haven't posted what's been going on in the garden this month.

NEW PROJECT:  I've been wanting to develop this area for some time now, but just haven't been able to get started. I finally bit the bullet and got it off the ground.  This is what the area looked like before. 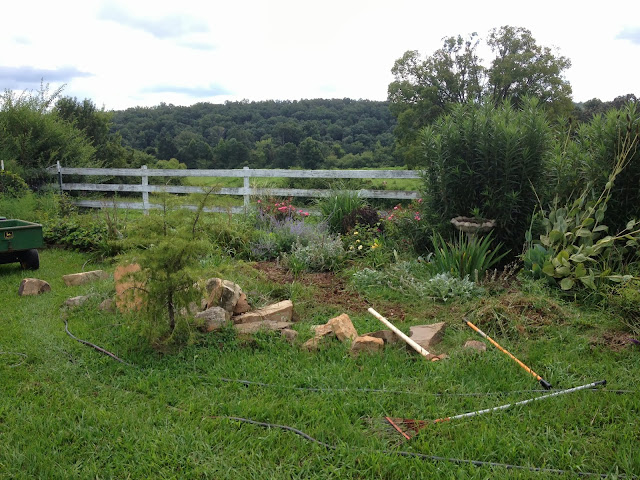 This is how it looks now.  I hope to have the entire project finished by the end of October. 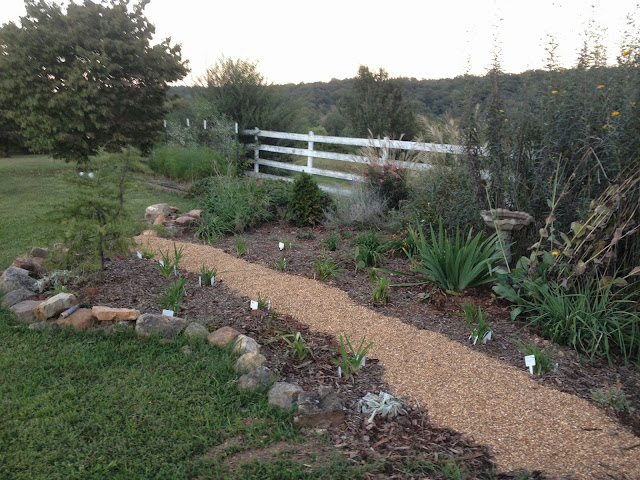 Our main hive continues to thrive. The smaller hive was kind of "iffy" from the start. We examined it and could not find a queen, but just to be sure we decided to transfer them to a "NUC" which is half the size of a regular brood box. It holds 5 frames instead of 10. With a small hive this limits the area the bees have to defend from wax moths and other potential threats.  I examined the hive a couple of weeks after the transfer and all the bees were either dead or gone and wax moths had taken over the empty hive. I took down the nuc and destroyed all the moth infestation and feed the larvae to the chickens. The large hive continues to thrive, so all is not lost. 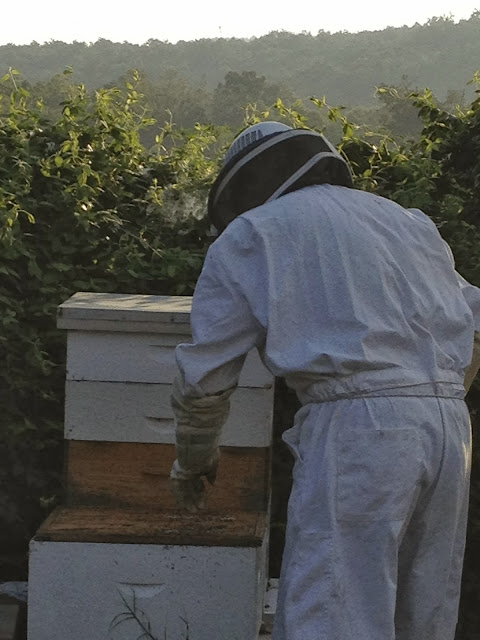 I planted buckwheat as a cover crop after harvesting the corn. It is a nitrogen fixation crop and bees are supposed to love it. It is quick developing crop and blooms until frost. It can later be turned into the soil as an amendment. 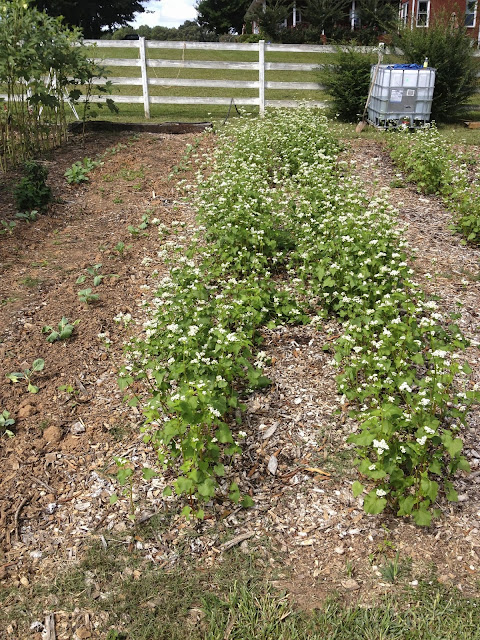 I've seen a few bees in the buckwheat, but what I did not realize was the sea of goldenrod all around us which the bees absolutely love. 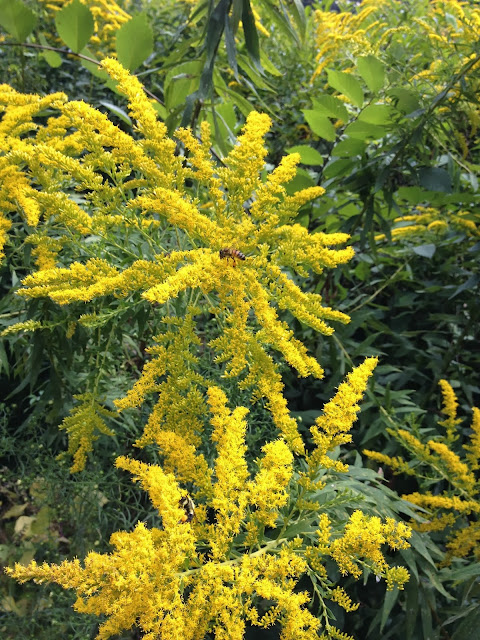 This month the young chicks started laying, which meant it was time to separate the buff orpingtons from the barred rocks. Our original coop is divided with laying boxes on both sides so it made sense to move them to this coop and divide the yard between them. The chicks however did not like being separated and proceeded to fly over the fence according to their individual preferences. This prompted us to seek professional help (aka Youtube) and watch a brief tutorial on clipping chicken wings.  In less than 30 minutes the problem was resolved and the chicks returned to their own domicile. I love Youtube! 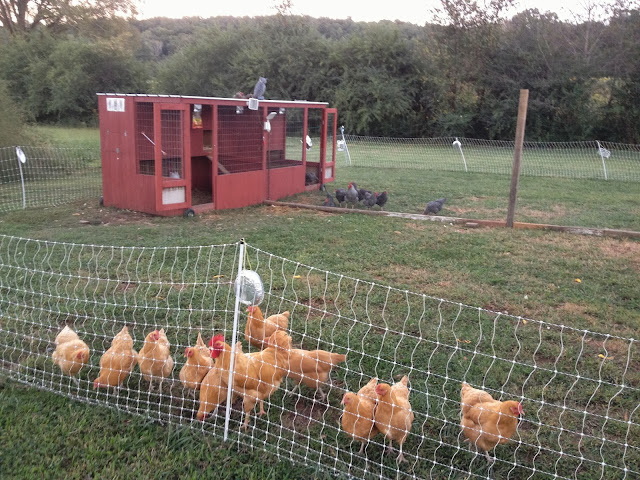 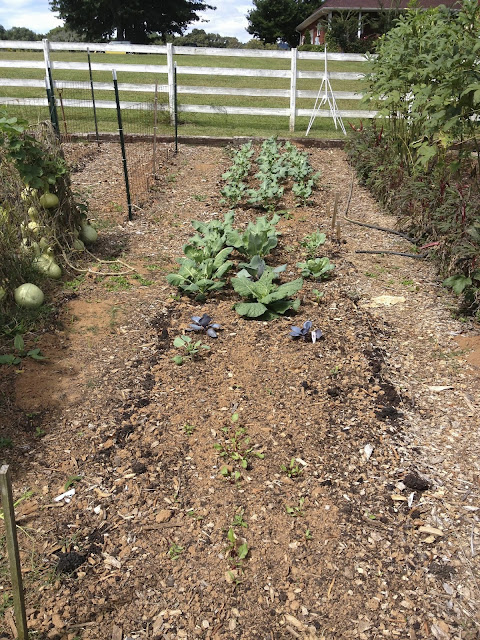 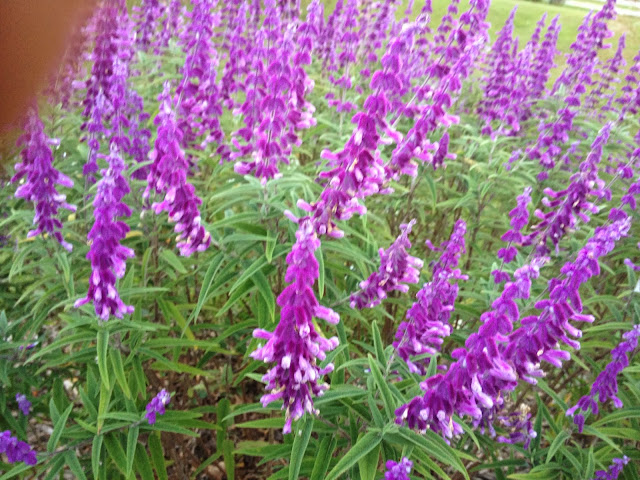 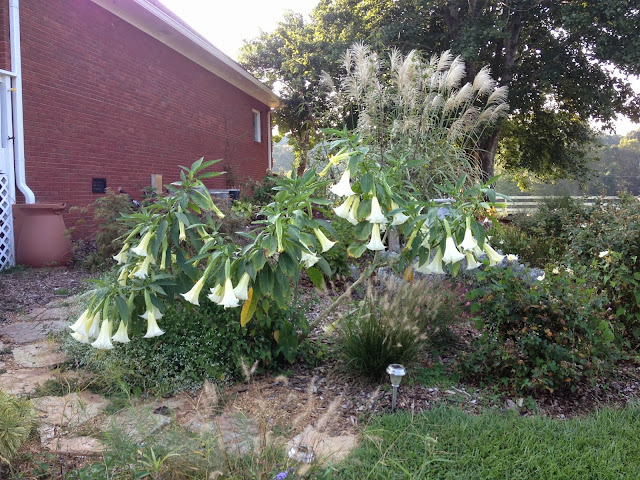 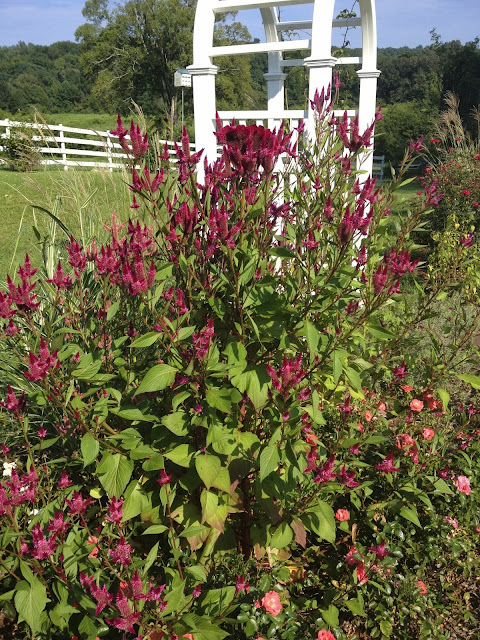 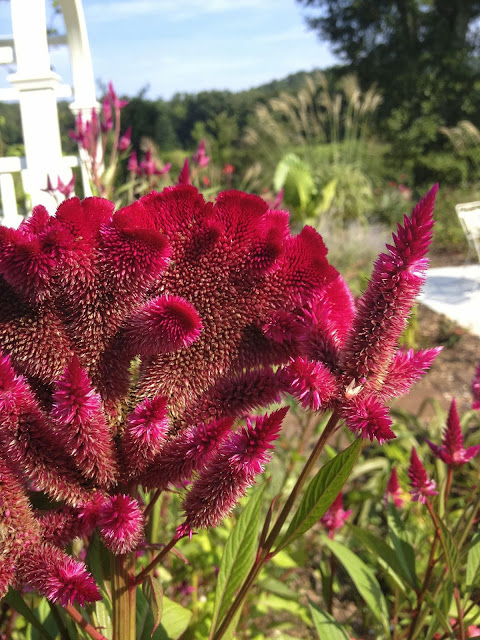 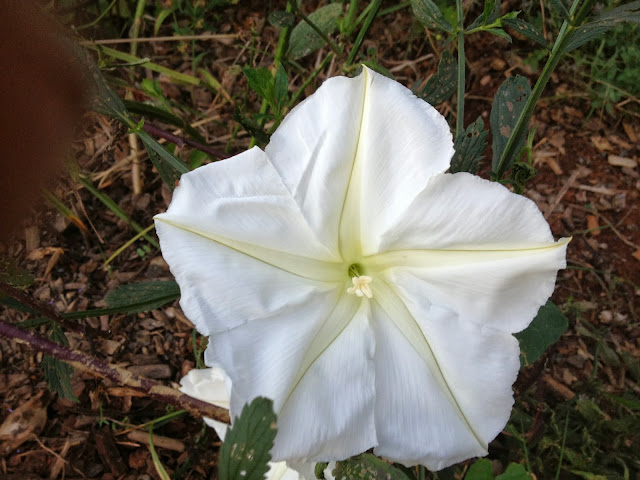 Well I'm finally caught up and just made it under the wire.  Tomorrow is a new day and a new month.
Carpe Diem!
Posted by David at 10:08 PM